So, if we are experts in Central Europe, why are we visiting South Korea? Good question, but of course we work in very global markets and with a lot of business in the automotive sector, South Korea is an important location.

Some interesting statistics about South Korea Auto production. Annual production in Korea was about 4.2m in 2016. With domestic sales of 1.8m and exports of 2.6m. Very interestingly transplants (over-seas production) was 4.7m units in 2016.

South Korea is the worlds 6th largest producer of cars, and in Hyundai-Kia produced 8m cars in 2016 making them the 5th largest global car manufacturer.

So back to Central & Eastern Europe - Hyundai-Kia are very important in the region with plants in Czech Republic & Slovakia, producing 358,400 vehicles in Czech & about 300.000 in Slovakia. Plus Hyundai produce about 200.000 cars in Turkey.

After attending the KOAA show (Korean Automotive Industry Exhibition in Seoul, I visited the KIA factory at Hwasung plant and the Hyundai Motor Studio.

Hyundai Kia offers opportunity to UK automotive parts manufacturers through its European plants as well as in Korea. (South Korea has an FTA with the EU.

It is worth remembering that car production in Central Europe is far greater than the UK, indeed a small country like Slovakia has not only Kia, but also PSA, VW and shortly will have JLR too. It is already the largest car maker per head of population in the world producing more than 1 million cars in 2016. Czech has Skoda, TPCA (Toyota, Peugeot Citroen jv), and Hyundai and produced 1.3 million cars in 2016. Hungary, Romania and Turkey are also very significant car producers. So plenty of opportunity for UK parts suppliers, within 2-3 hours flight time.

If you would like more information on doing business in Central Europe, or how to expand your sales in this exciting region, please contact IngPro Ltd. www.ingpro.co.uk 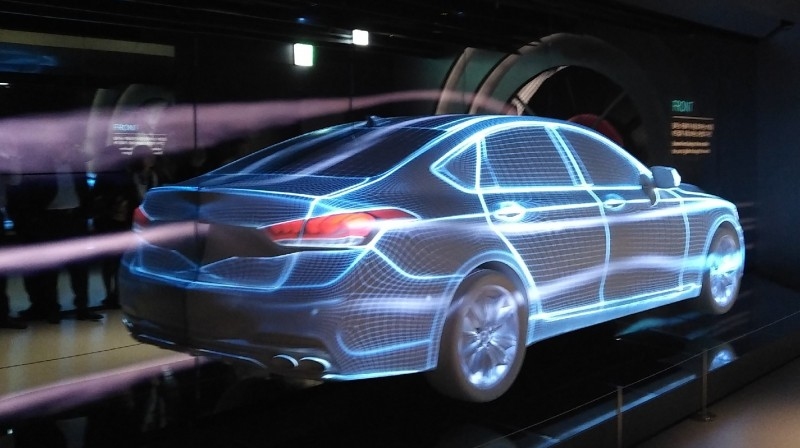 Share This Story
Get In Touch Want to Know More? Get In Touch
Back to News 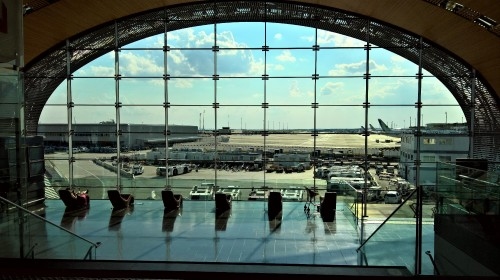 The team at IngPro Ltd have put together some best practice ideas, so that as Lockdown finishes you can get your team back to work safely.

The team at IngPro Ltd have put together some best practice ideas, so that as Lockdown finishes you can get your team back to work safely. 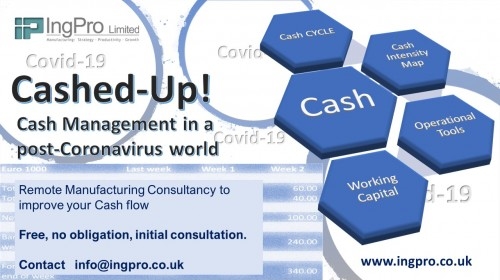 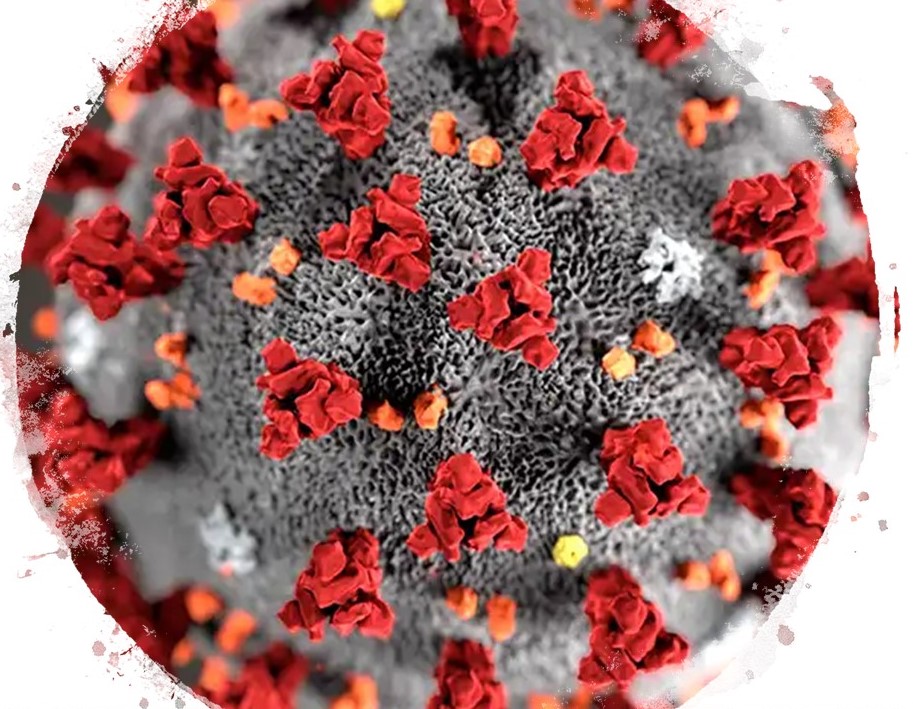 IngPro Limited has prepared a 10 minute webinar on urgent actions that manufacturing businesses should consider during this COVID-19 Crisis.

IngPro Limited has prepared a 10 minute webinar on urgent actions that manufacturing businesses should consider during this COVID-19 Crisis.

Read More
Back to top